I've always despised Harry S Truman. Not because he dropped the A-bomb on Hiroshima and Nagasaki. Any US President would have done the same. And not because of his whiny, petulant voice, or his thin, pursed lips, or even his banal, anti-intellectual speeches.

No, there's just something about the sheer mediocrity of the man that offends my sensibilities. He's like a character straight out of Babbitt by Sinclair Lewis: A Missouri haberdasher exemplifying small-town American thrift, vacuousness and stupidity.

Truman was a uniquely American American. This is something he shares with Donald Trump, even though the two could not be more different. 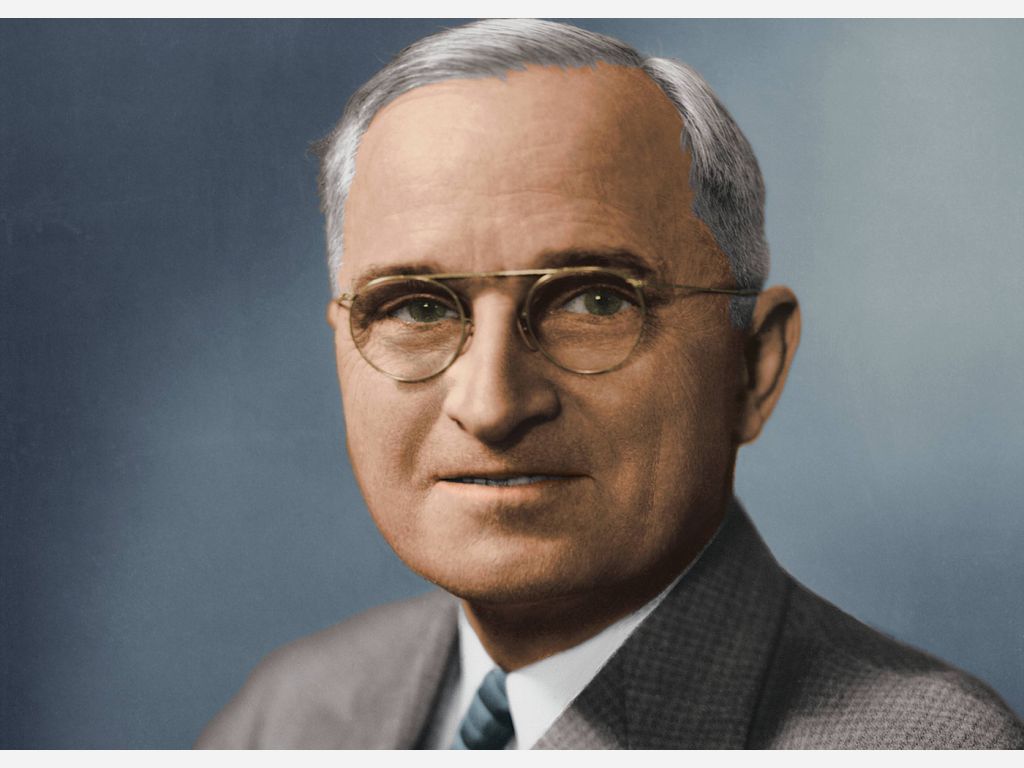