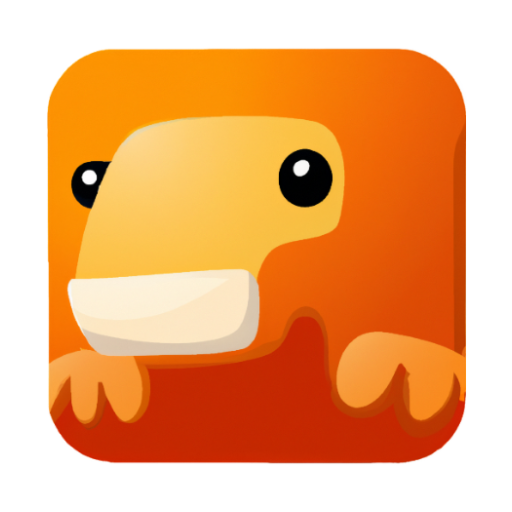 Platypus can also be installed via Homebrew (may not be latest version): 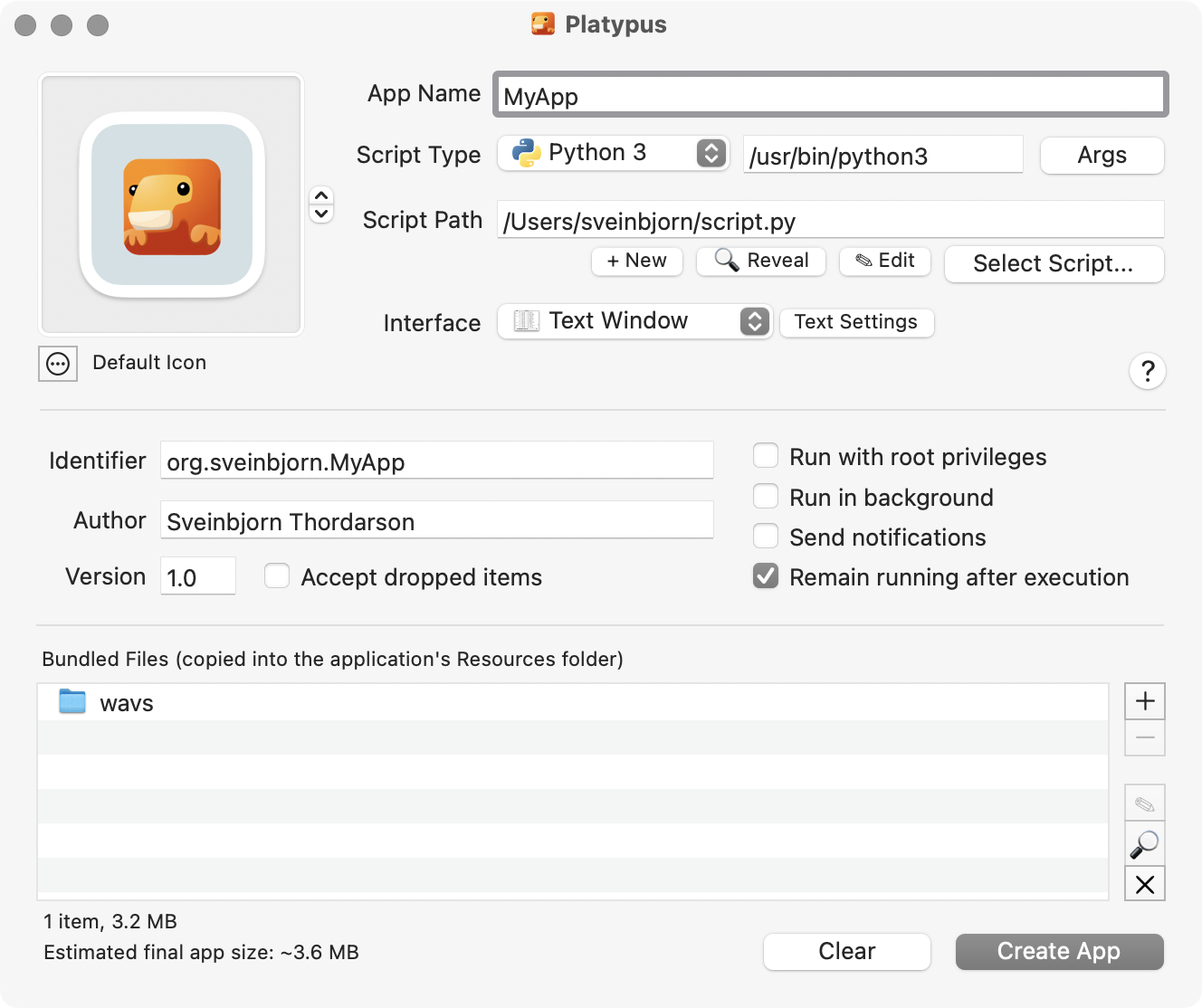 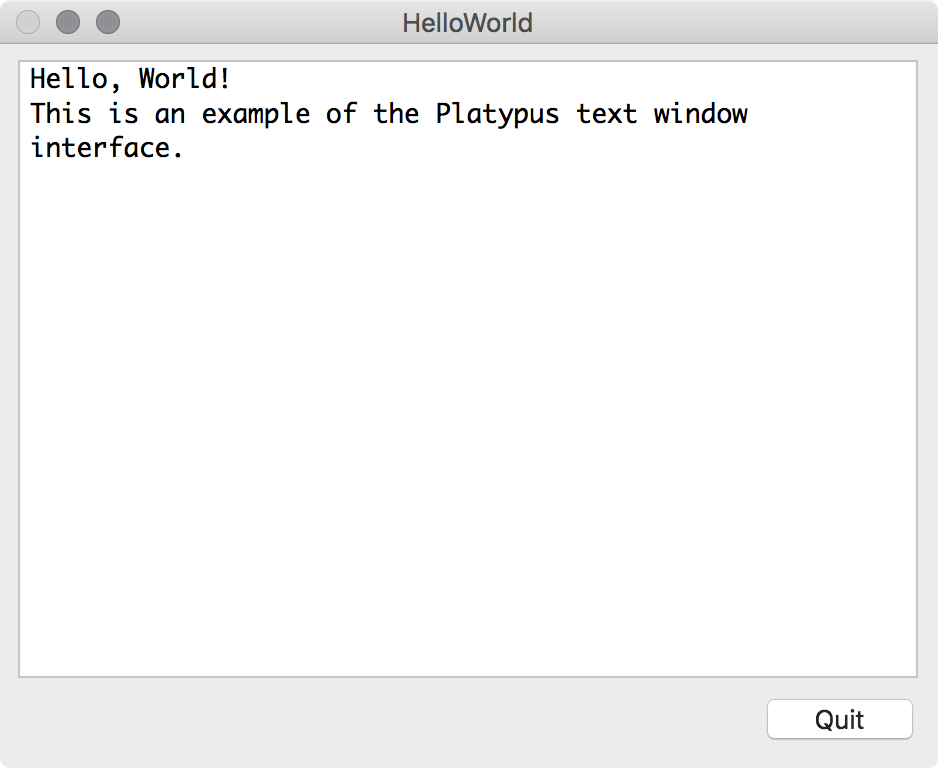 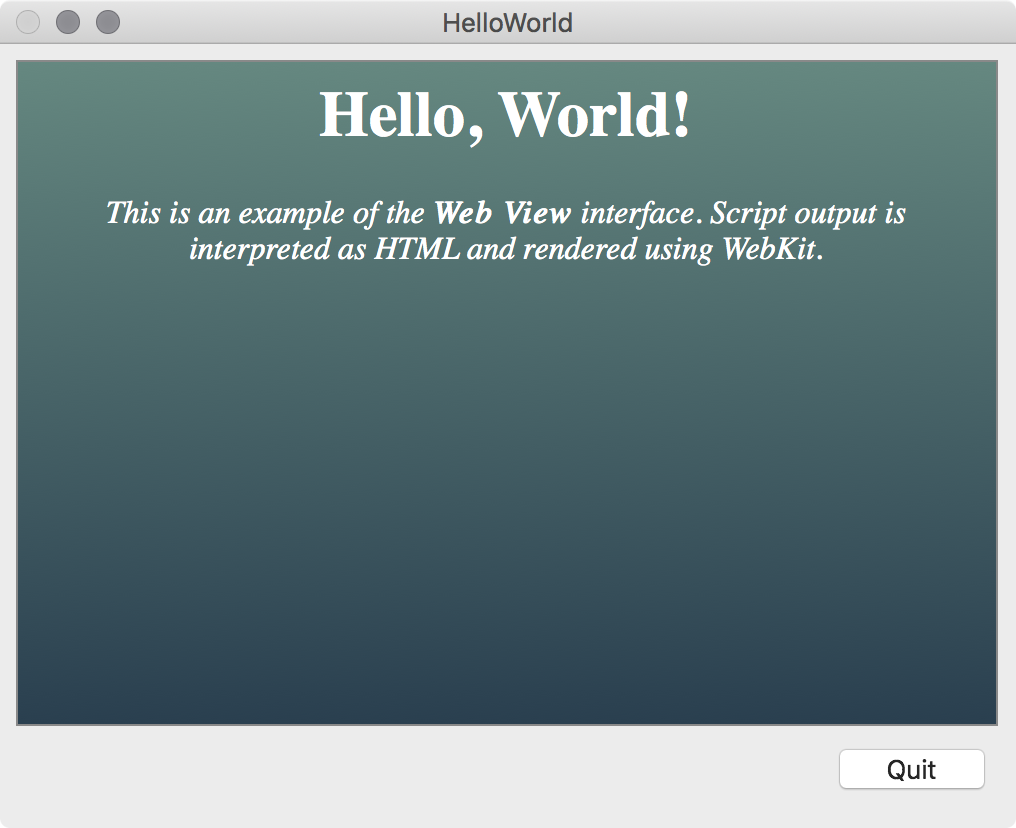 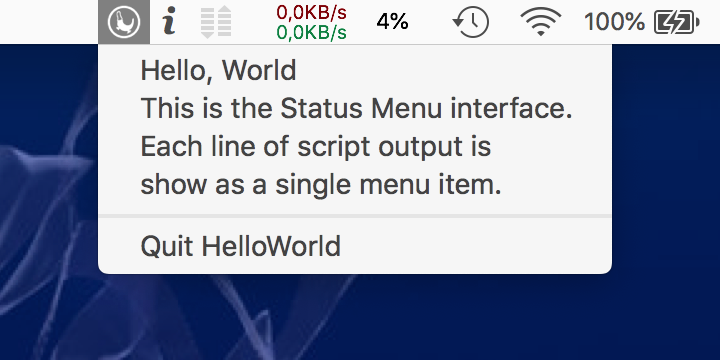 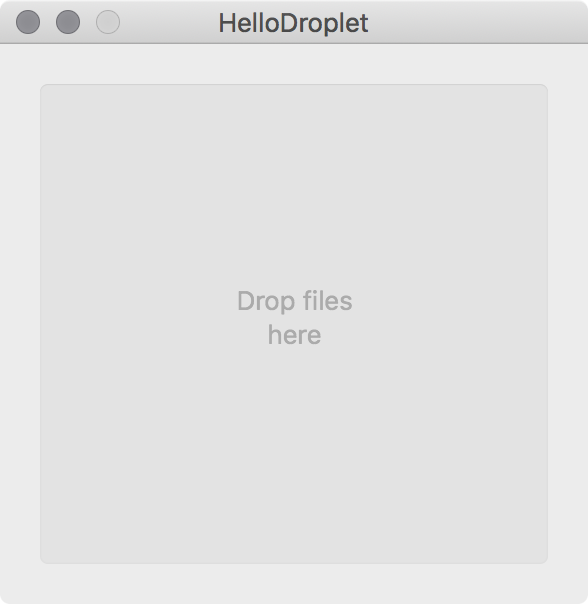