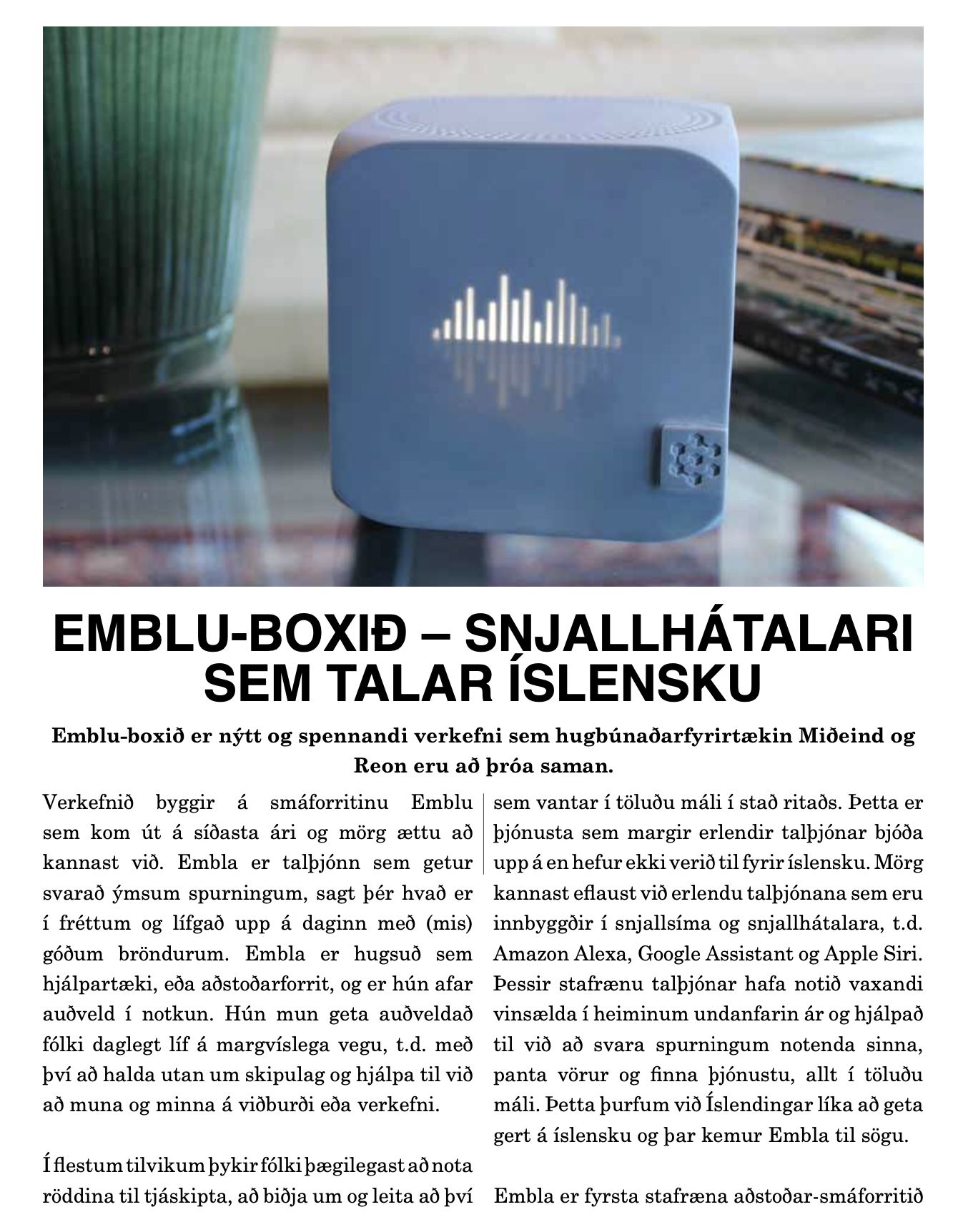 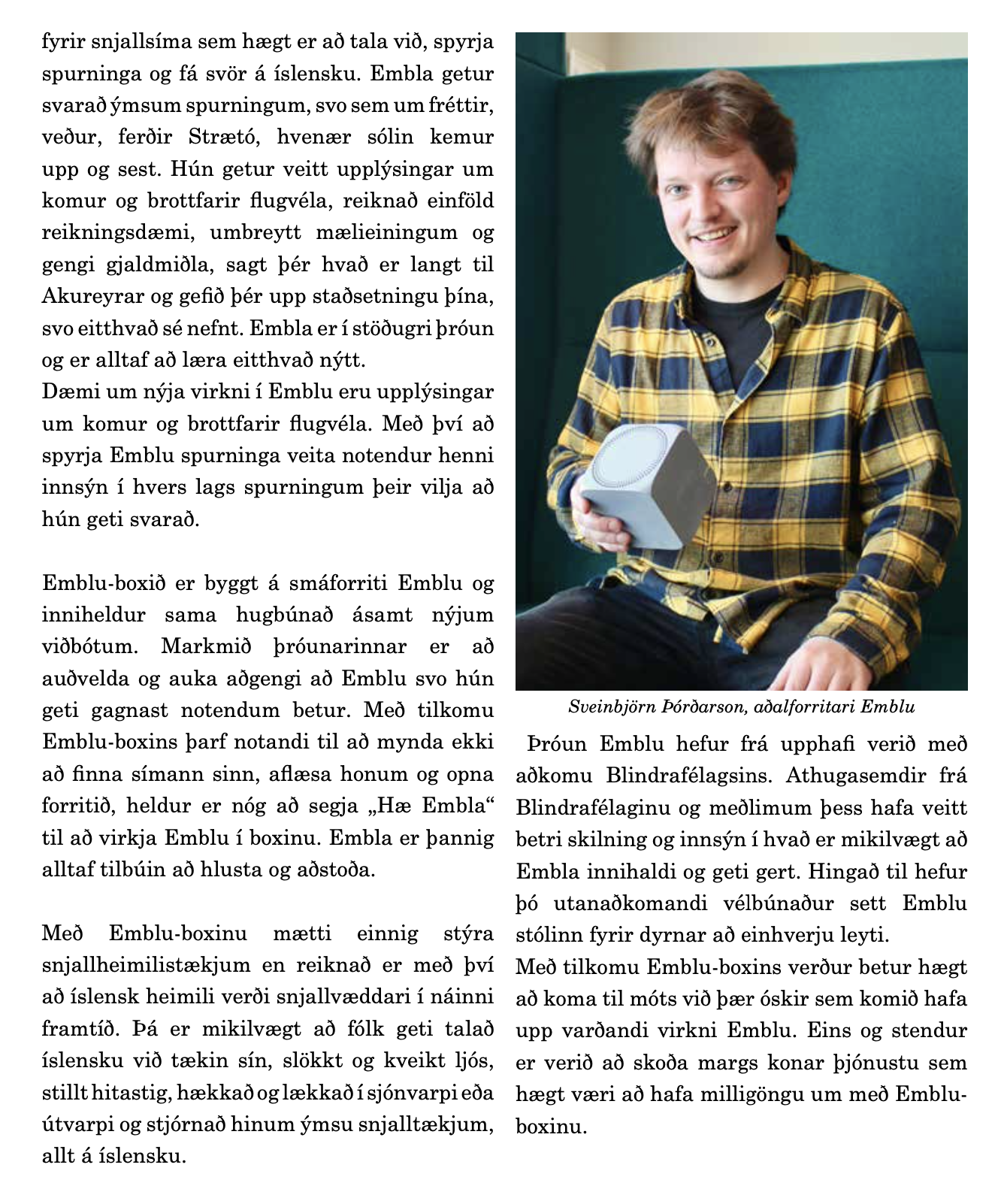 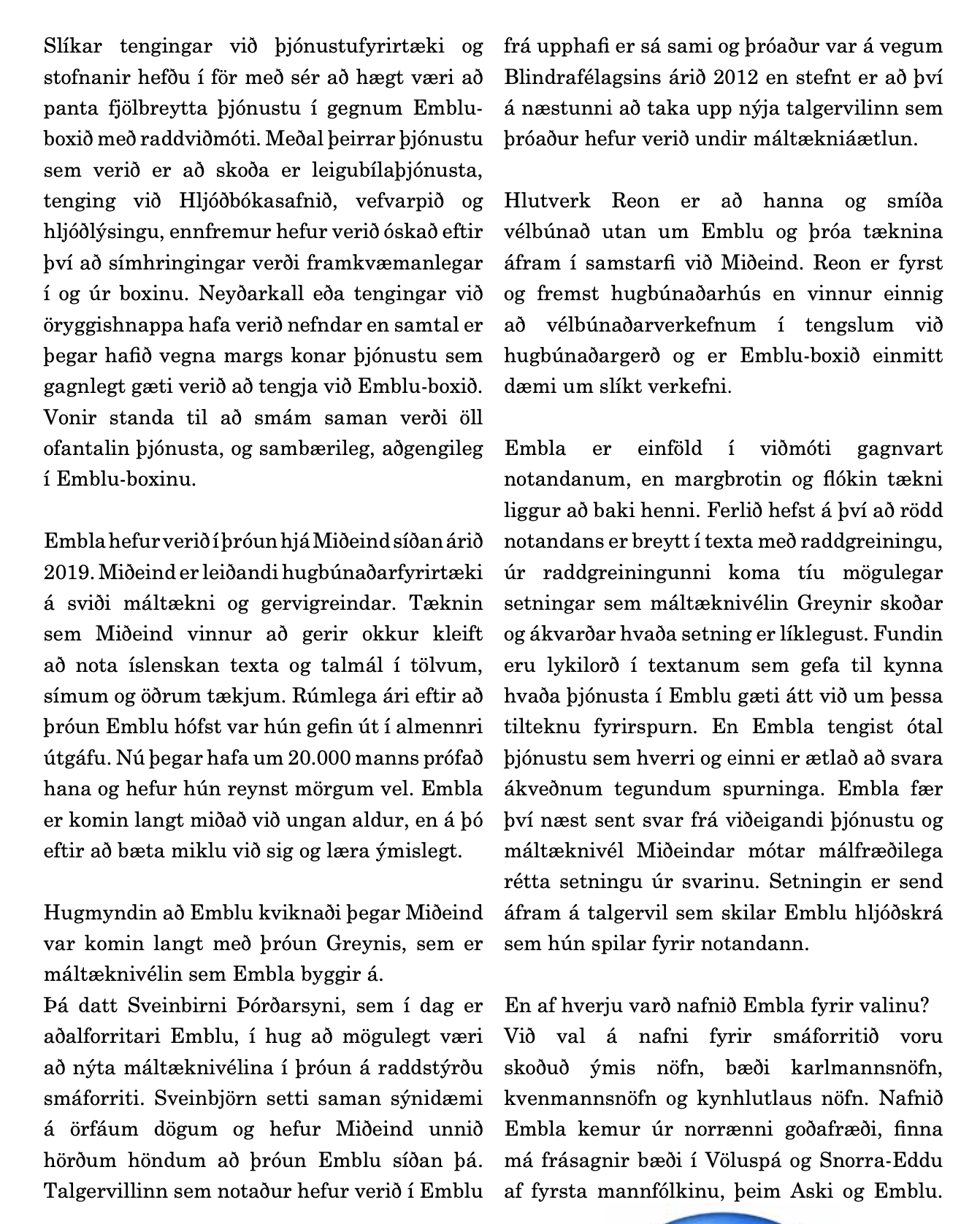 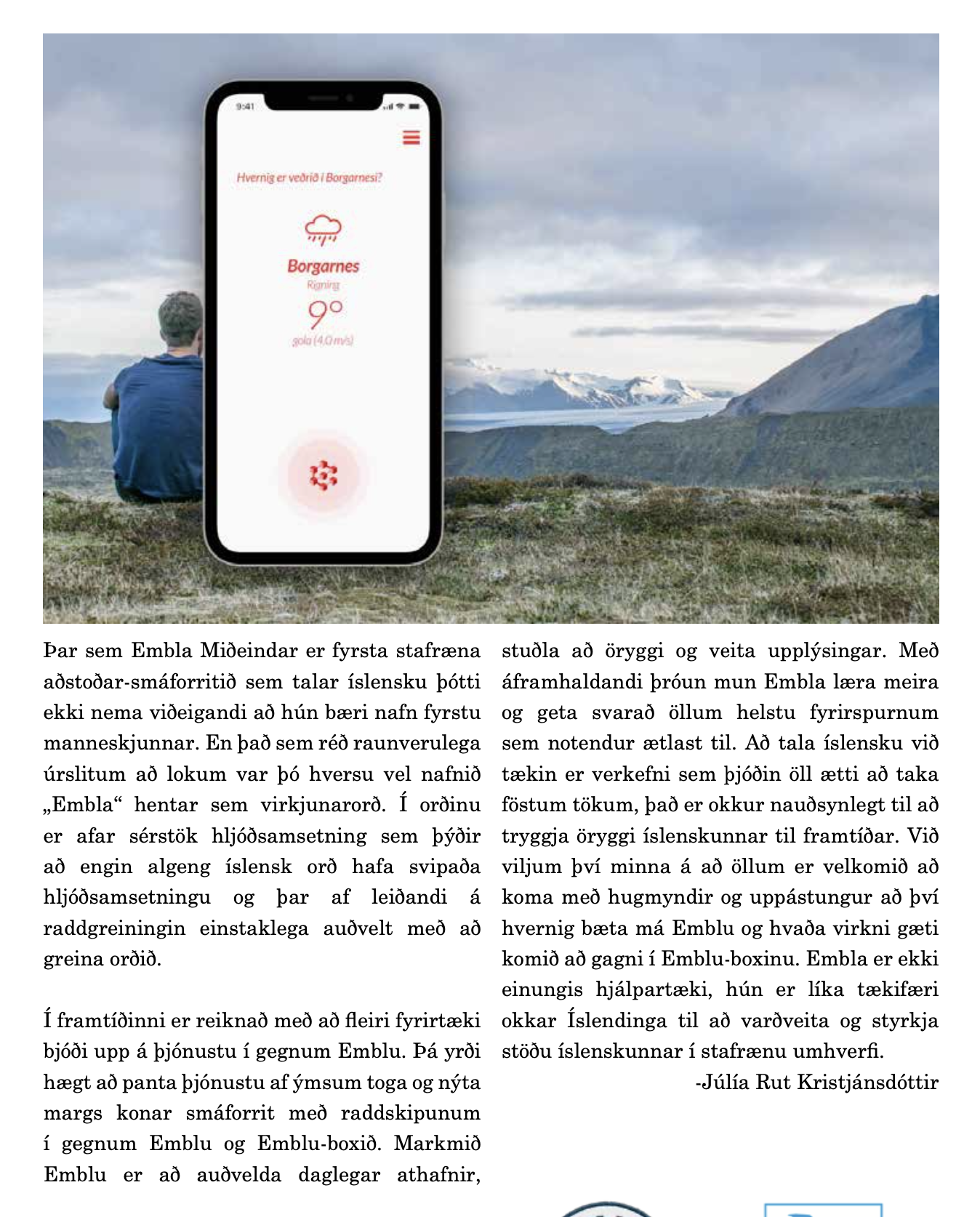 The Cheapest Sort of Pride

"The cheapest sort of pride is national pride; for if a man is proud of his own nation, it argues that he has no qualities of his own of which he can be proud; otherwise he would not have recourse to those which he shares with so many millions of his fellowmen. The man who is endowed with important personal qualities will be only too ready to see clearly in what respects his own nation falls short, since their failings will be constantly before his eyes. But every miserable fool who has nothing at all of which he can be proud adopts, as a last resource, pride in the nation to which he belongs; he is ready and glad to defend all its faults and follies tooth and nail, thus reimbursing himself for his own inferiority." -- Arthur Schopenhauer