The Danger of Genetic Engineering

I had a conversation with a geneticist friend the other day, where we discussed the enormous potential danger of genetic technology. The problem, as I saw it, was that genetic engineering was likely to become a far greater threat to humanity's survival than thermonuclear weapons. Nukes have the advantage of being extremely technically complicated and difficult to assemble. Building such weapons requires thousands of people cooperating under the auspices of a nation state. But it is not difficult to imagine a near future where humans have genetically re-engineered much of their environment. This is already the case for much of the earth's surface. What will happen when genetic engineering becomes cheap, easy and widespread? Does anyone think that we, as a species, will be able to handle that kind of power responsibly? This scenario must give even the most blinkered techno-utopian optimist pause for thought. 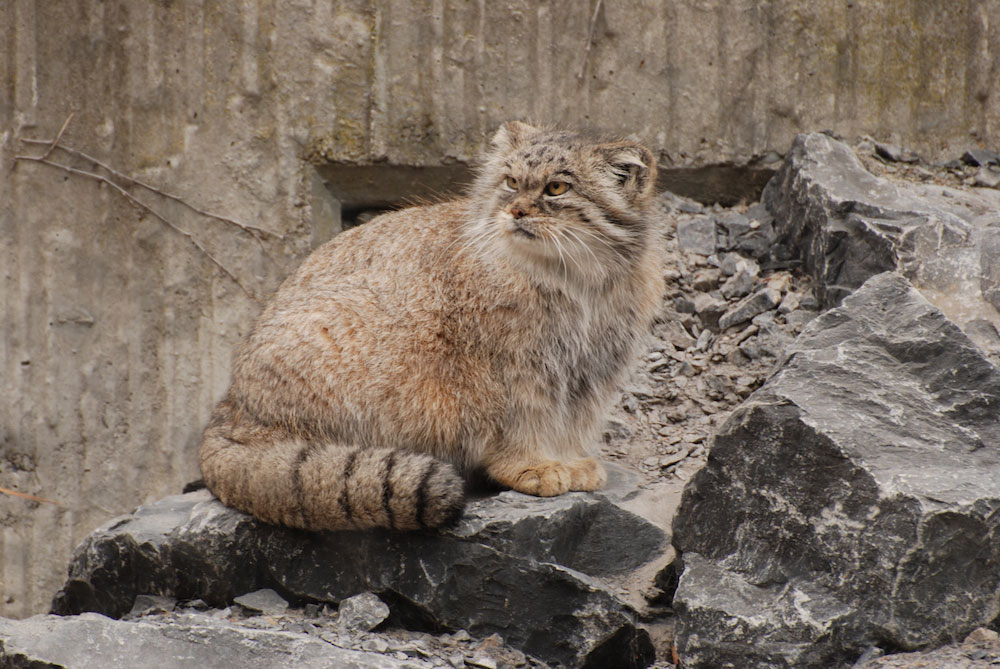 Niall Ferguson and his ilk have made it fashionable to emphasise the beneficent effects of British imperial rule.

The truth of the matter is that Britain was a brutal, exploitative, venal and racist colonial power which humiliated, robbed and beat down native peoples throughout the entire world. Nary a continent was left unscathed. The much-touted benefits of English laws, commerce, railways and cricket [!] must be weighed against the incredibly harmful political legacy the British bequeathed to their colonies. Masters of pitting subject groups against each other, they wilfully created many of the world's most intractable conflicts, from Kashmir to Nigeria to Iraq to Palestine.

I've always been a fan of this particular anecdote of Churchill's. I suppose we'll all be using the vocative case to address our furniture soon enough, given the ever-increasing proliferation of smart devices and appliances.

I was taken into a Form Room and told to sit at a desk. All the other boys were out of doors, and I was alone with the Form Master. He produced a thin greeny-brown covered book filled with words in different types of print.

"You have never done any Latin before, have you?" he said.

"This is a Latin grammar." He opened it at a well-thumbed page. " You must learn this," he said, pointing to a number of words in a frame of lines. " I will come back in half an hour and see what you know."

Behold me then on a gloomy evening, with an aching heart, seated in front of the First Declension.

What on earth did it mean? Where was the sense in it? It seemed absolute rigmarole to me. However, there was one thing I could always do: I could learn by heart. And I thereupon proceeded, as far as my private sorrows would allow, to memorize the acrostic-looking task which had been set me.

In due course the Master returned.

"Have you learnt it?" he asked.

He seemed so satisfied with this that I was emboldened to ask a question.

"Mensa means a table," he answered.

"Then why does mensa also mean O table," I enquired, "and what does O table mean?"

"Mensa, O table, is the vocative case," he replied.

"But why O table?" I persisted in genuine curiosity.

"O table – you would use that in addressing a table, in invoking a table." And then seeing he was not carrying me with him, "You would use it in speaking to a table."

"But I never do," I blurted out in honest amazement.

"If you are impertinent, you will be punished, and punished, let me tell you, very severely," was his conclusive rejoinder.

Such was my first introduction to the classics from which, I have been told, many of our cleverest men have derived so much solace and profit. 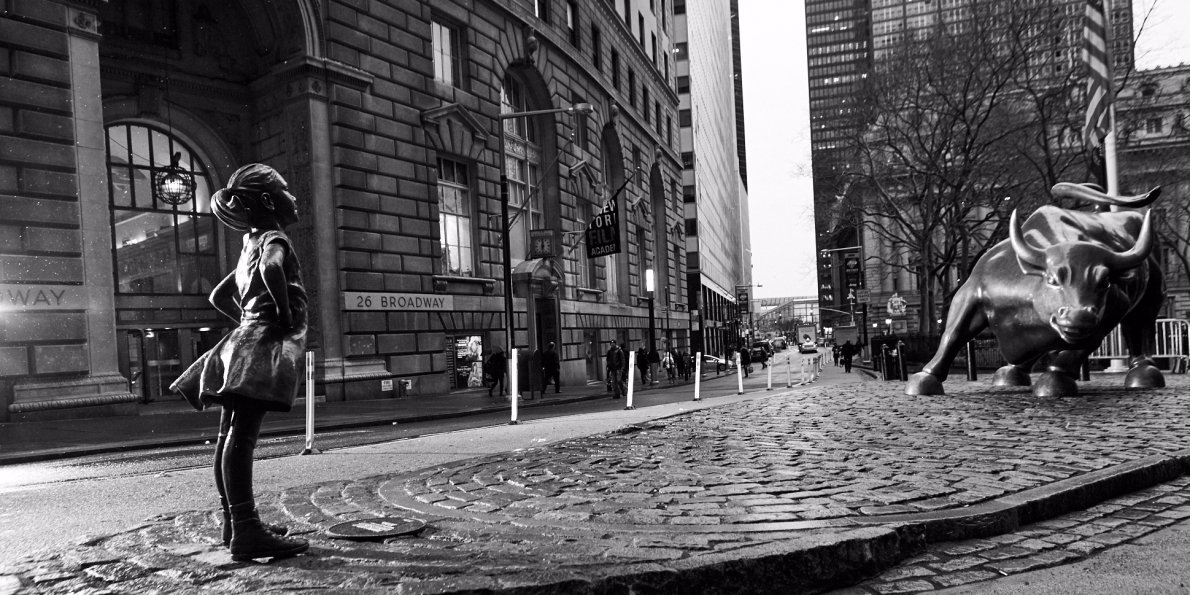 A Concise Guide to Humankind 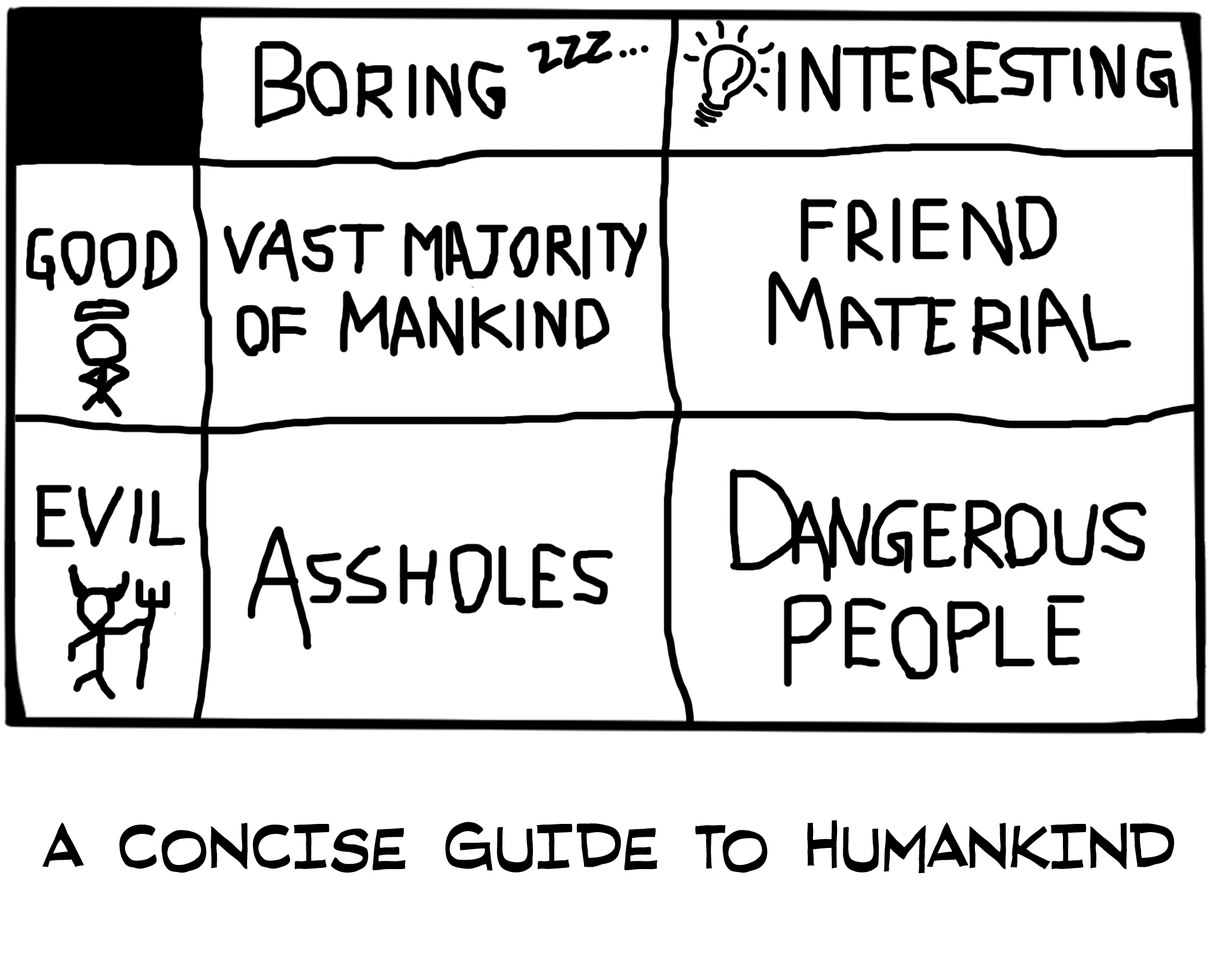 The Damage Wrought by Communism

The main damage done to the Eastern Bloc countries by communism was cultural and psychological rather than economic. Even if central planning had brought prosperity, communist authoritarianism destroyed the public sphere and created apathetic, cynical, inward-looking citizens. And no polity can stay on the right path for long without vigilant oversight by a watchful, suspicious, invested public. 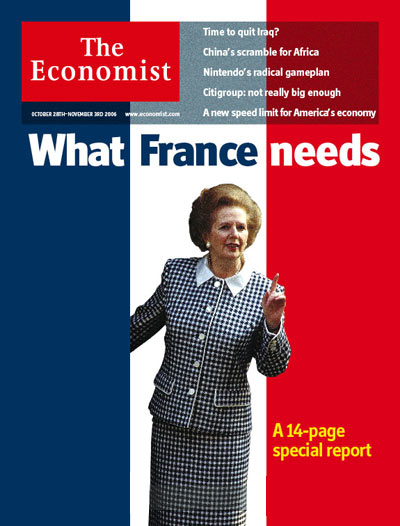 Finally! I've always dreamed of owning an Economist T-shirt. That way, everyone will know that I'm smarter than the average Time subscriber and that I enjoy being talked down to by a bunch of faux-liberal British public school prigs.

I especially like the shirt with the condescending call to action "Think responsibly". After all, everyone associates The Economist with responsible thinking such as backing George W. Bush, supporting the Iraq War and pretending that Britain is somehow a normal, functioning country. 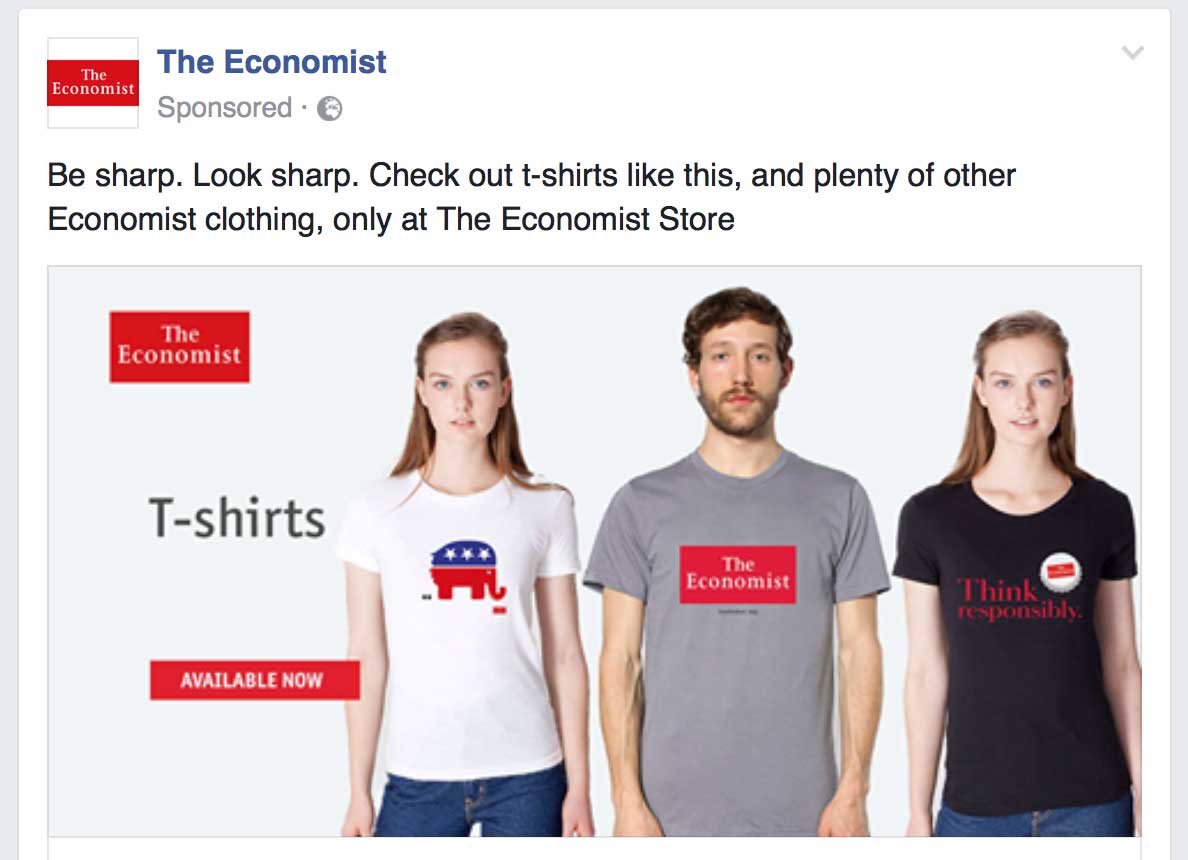 The Masked Beauty was his Wife

One of my all-time favourites in the history of philosophy is Schopenhauer's comment on Kant's moral philosophy:

I should liken Kant to a man at a ball, who all evening has been carrying on a love affair with a masked beauty in the vain hope of making a conquest, when at last she throws off her mask and reveals herself to be his wife.

The point being that Kant deluded himself into thinking that he was developing a rational basis for morality whilst expounding principles that mostly reflected his own Pietist upbringing and the maxims he adopted on his mother's knee.

So this what it was like to be an educated 5th century Roman amongst the Germans. Sidonius Apollinaris writes:

Why... do you bid me compose a song dedicated to Venus... placed as I am among the long-haired hordes, having to endure Germanic speech, praising often with a wry face the song of the gluttonous Burgundian who spreads rancid butter on his hair? ... You don't have a reek of garlic and foul onions discharged upon you at early morn from ten breakfasts, and you are not invaded before dawn ... by a crowd of giants.